December 6, 2011 Posted by Hair Shoppe
A straightforward Googling about baldness solutions would return numerous and nearly infinite products which profess to reverse the sign of ageing and, yes, an easy result of heredity. From aggressive surgical techniques to snake oils, all baldness and hair loss solutions had gone a good distance from patchy and, regularly
Read More
Baldness and its Occurrence

December 6, 2011 Posted by Hair Shoppe
Common balding, often called male- or female-pattern hair-loss, accounts for a majority of baldness in male and female. Though its precise causes are unknown, heredity, hormones and age are participatory elements. Unlike baldness caused by disease or other non-hereditary factors, baldness due to common hair-loss is permanent. Male hair loss
Read More
Baldness and its Occurrence

December 6, 2011 Posted by Hair Shoppe
Common male pattern baldness (MPB) or Androgenetic Alopecia accounts for more than 95% of hair loss in men. Going bald is a fact of life for millions of guys. Adults lose about ten thousand scalp hairs each day. Hair typically lives for nearly 5 years. With male pattern balding these
Read More
Baldness and its Occurrence

December 6, 2011 Posted by Hair Shoppe
Temporary baldness are usually caused by an ailment and can be usually cured if the correct treatment is applied. Baldness and going bald is something many men have to adapt to as they grow older. However, there are a considerable number of sicknesses and conditions that may cause baldness. By
Read More
Baldness and its Occurrence 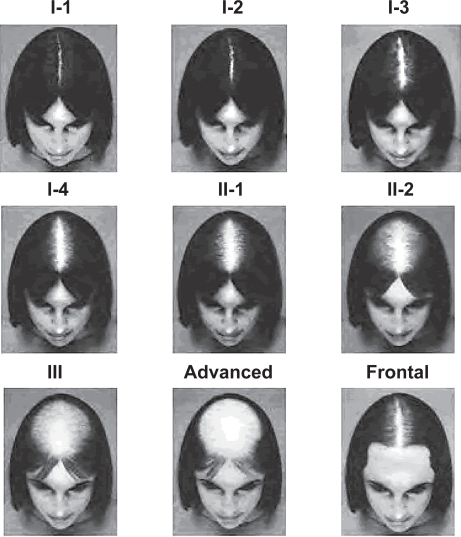 Female baldness happens in more than one pattern. If you’re a woman with thinning scalp hair, you should seek trained advice. Female baldness isn’t as simply familiar as those in men. Unlike baldness in men, female scalp baldness may usually begin at every age through fifty or later on may
Tags: baldness for women, female pattern baldness
Read More

Request a Call Back

The call back function now available 7 days a week. One of our sales consultants will contact you within 24 hours (working days).